Fight Song, Spellout, and Down From Under (Pandemic Edition) 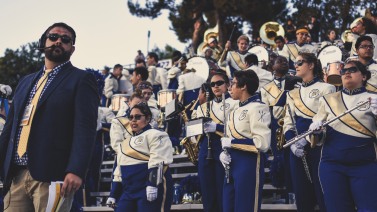 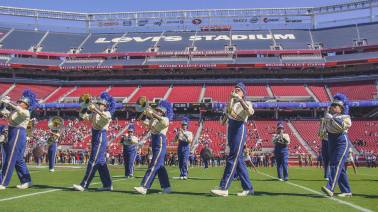 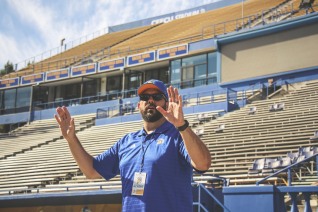 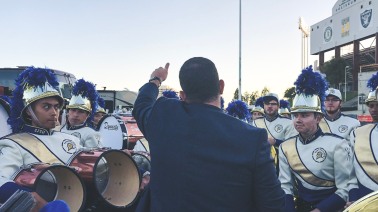 Pictures and videos of my work and experiences with the Spartan Marching Band at San José State University.

University of Miami Frost Band of the Hour 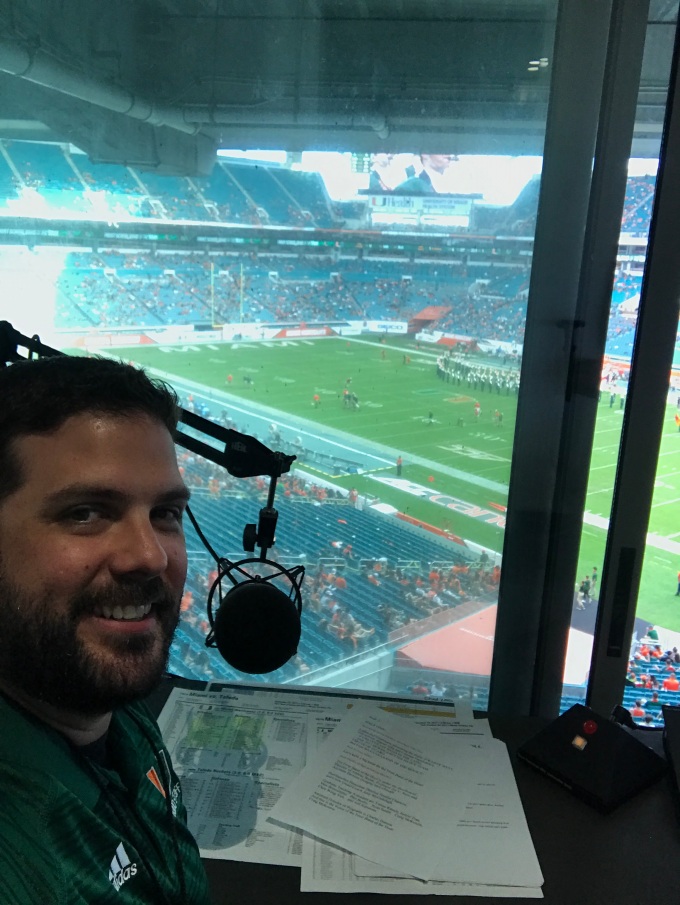 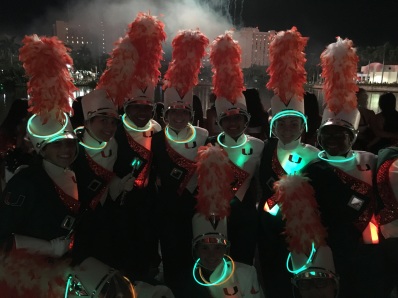 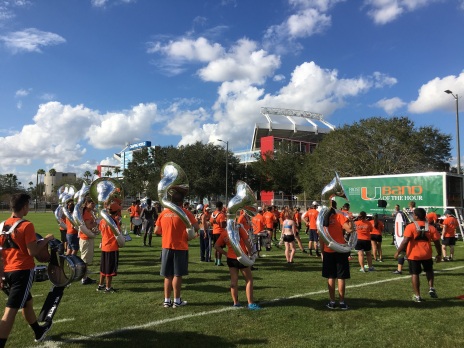 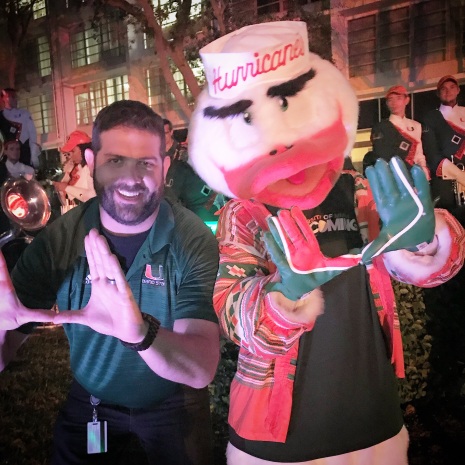 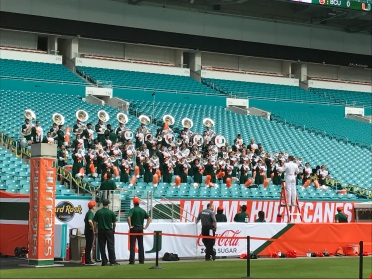 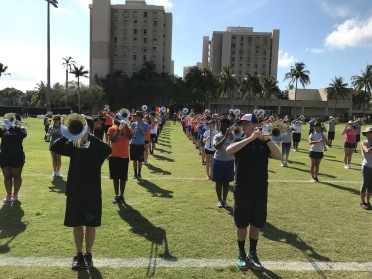 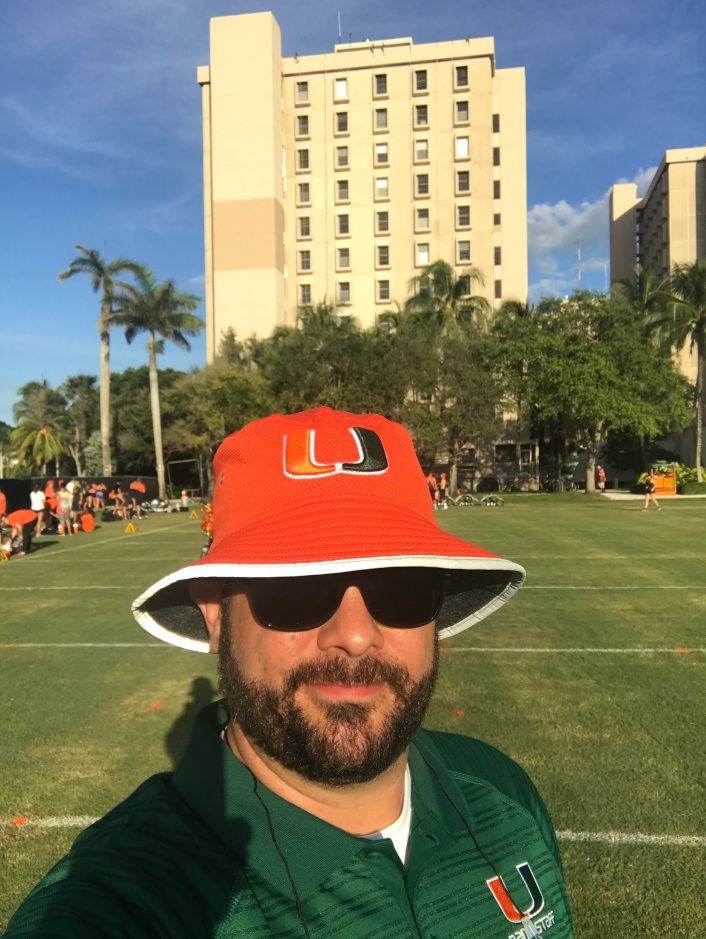 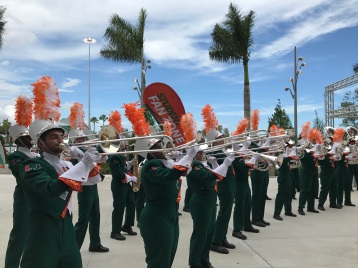 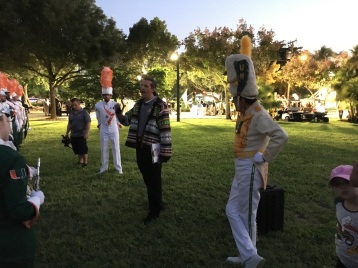 Pictures and videos of my work and experiences with the FROST Band of the Hour, the marching band at the University of Miami.

The following is a current clip of the University of Colorado Golden Buffalo Marching Band. They’re still using the arrangement of Crazy Train I penned in 2000 when I was an undergrad there! (Fast forward to 00:20)