Craig McKenzie is the Assistant Director of Bands / Director of Athletic Bands at San José State University in San José, California. His responsibilities at SJSU include directing the Spartan Marching Band and Spartan Basketball Band, conducting the Symphonic Band, teaching within the Music Education department, and supervising student teachers.

He is the Music Director and Arranger of the Wall of Song Project, an ongoing collaborative art project that acknowledges the legacy of athlete activism at SJSU through communal singing and music making. He is also the Music Director of the San Francisco Brass Band, the California Bay Area’s first competitive Brass Band ensemble.

Dr. McKenzie is the 2019 Grand Champion of the International Conducting Competition hosted by the National Association of Brass Band Conductors (now the Brass Band Conductors’ Association) in Eccles, England. He is a long-standing member of the California Music Educators Association, the California Band Directors Association, the National Association for Music Education, and the College Music Society. He was honored with the Outstanding Teaching Award from the Lincoln High School Foundation in 2012 and was recognized as Teacher of the Year by Lincoln High School in 2013.

He enjoys returning to the San Bernardino mountains of California each summer to visit Arrowbear Music Camp where he has directed the Intermediate Session Band every year since 2002. He credits Arrowbear Music Camp with an influential portion of his musical education and attended as a camper in his childhood.

When not on the podium, Craig resides in San José, CA with his wife Andrea, son Malcolm,  and their dog Freya. He enjoys traveling, exploring new cities via their restaurants, and searching for lost retro, vintage, and Polynesian Pop artwork to add to his collection.

Dr. McKenzie believes that music and the arts are an integral part of a well-rounded education and that training the next generation of music teachers is of paramount importance. 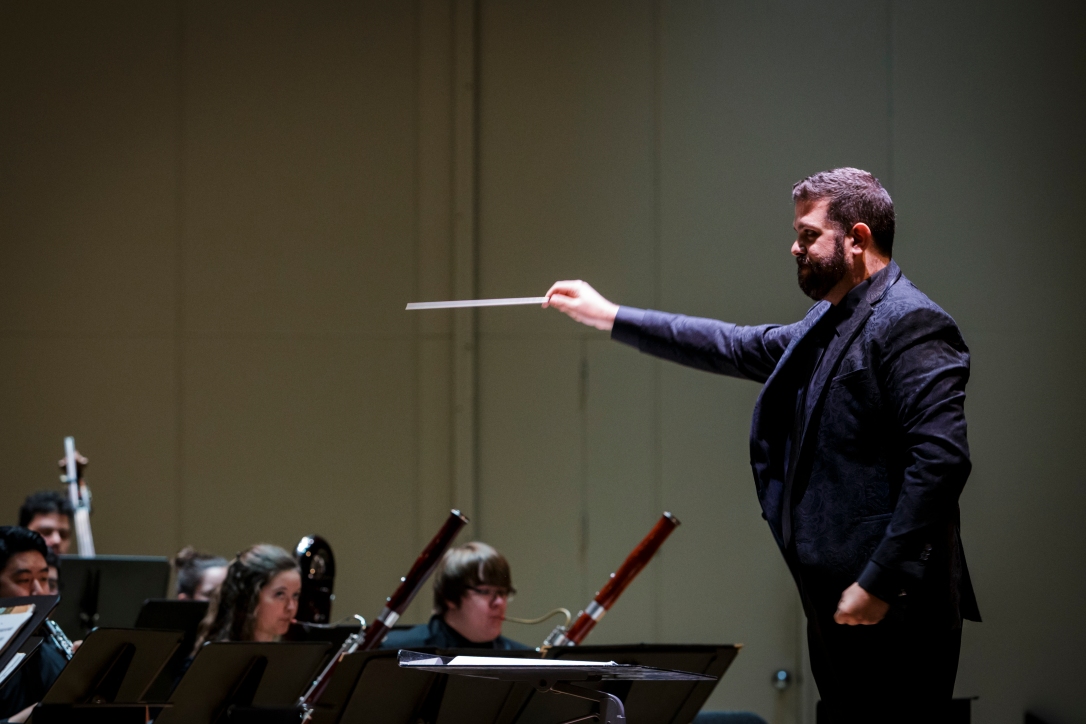 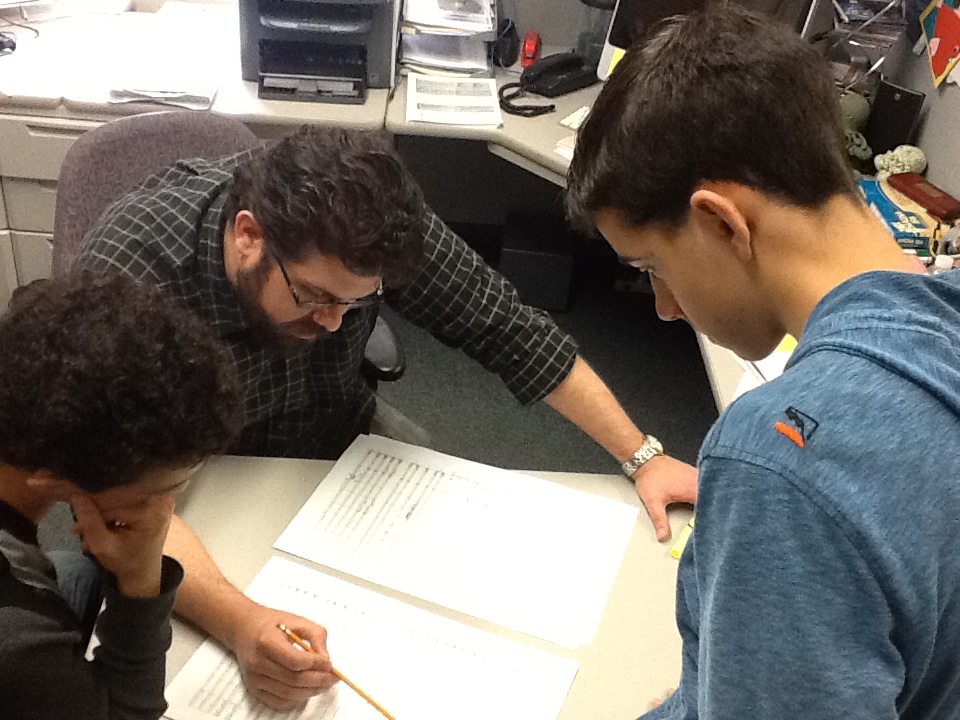